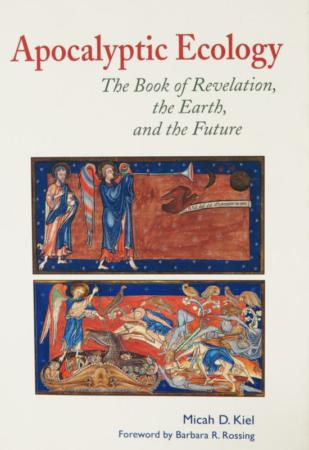 This is the cover of "Apocalyptic Ecology: The Book of Revelation, the Earth and the Future" by Micah D. Kiel. The book is reviewed by Barb Arland-Fye. (CNS)

Micah Kiel's love of apocalyptic literature inspired a new book that gives readers a whole new perspective on Revelation. "Apocalyptic Ecology: The Book of Revelation, the Earth, and the Future" may not be too long, but readers will want to pause after each chapter to reflect on Kiel's insights.

Who would have thought that Revelation yields valuable lessons about the ecological crisis of the modern world?

"I love apocalyptic literature, I like a good challenge. I have this gut instinct that the author of Revelation knew something about the earth, even though there is so much destruction of the earth in this book. That's what launched me on this trajectory to find out," said Kiel, a Scripture scholar who chairs the theology department at St. Ambrose University in Davenport, Iowa.

Revelation is described as one of the most difficult biblical texts to understand because of its "unfamiliar and extravagant symbolism." It serves as "an exhortation and admonition to Christians of the first century to stand firm in the faith and to avoid compromise with paganism."

In the preface to "Apocalyptic Ecology," Kiel observes that "the Book of Revelation envisions an entirely new reality, which is exactly what we need in order to survive our modern ecological crisis and to overcome the malaise we feel when thinking about the future."

He argues that "Revelation's 'Apocalyptic Ecology' challenges the foundations of a society that destroys the earth and rarely has to face the consequences; its suggestions are radical and dangerous. Writing this book has changed me. I hope that understanding Revelation's message, and thinking about it in light of modern ecology, will have similar impact on my readers."

Another fascinating aspect of "Apocalyptic Ecology" is its images of medieval and Gothic artwork depicting Revelation. "These artists," he said, used Revelation "as an entrance point into the contemplation of creation. At times, they seemed to revel in the detailed beauty and emphasized that rather than the destruction."

His first book, "The Whole Truth: Rethinking Retribution in the Book of Tobit" was a scholarly tome intended for academia. "This one is meant for general consumption; I tried to make it accessible for a well-educated, interested lay person," Kiel said. "It's detailed and contains new, scholarly arguments."

In the chapter on Revelation's ancestors, for example, he makes a connection with the gruesome animal games held in Roman amphitheaters. "I don't think anyone else has coordinated that aspect of the Roman empire with Revelation," he noted. "One of the big things I learned is that our current ecological crisis is not new. This is a deeply human problem, and I think these ancient authors had some insight into that."

This is a scholar who translated Revelation from the original Greek and then took notes. That exercise made him aware of the number of times the word "earth" appears. "It talks about the ocean and the earth, and that gave me things to think about."

The book, he said, "has made me much more aware of the ways in which our ecological problem is deeply structural and the kind of drastic change needed to alleviate the problem. It made me think of the world in a different way because of that."

Ultimately, Revelation is a hopeful book, Kiel said. It teaches us that the "relationship between earth and humanity should not be adversarial." He doesn't offer specific solutions to the ecological crisis. But readers get a sense in the concluding chapter of "Apocalyptic Ecology":

"It would require life decisions that would puzzle your friends and family. It would require advocacy -- for new policies, processes, or peoples -- that agitate your government. John's audience faced persecution and, at times, death, for not capitulating to the empire of its day. While our empire today may not be overtly religious, it still honors profit over people, selfishness over sharing, advancement over animals and progress over the planet."

"Revelation critiques the unthinking ways in which we participate in harmful activities," Kiel said. "That robust sense of God as creator should be what drives our passion."

Arland-Fye is editor of The Catholic Messenger, newspaper of the Diocese of Davenport. 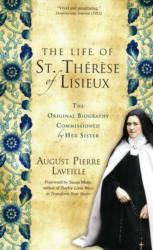 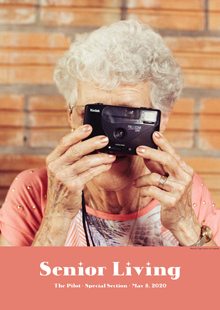