WASHINGTON (CNS) -- About 60 pro-life leaders signed a letter objecting to confirmation of California Attorney General Xavier Becerra, President Joe Biden's nominee to be secretary of the U.S. Department of Health and Human Services.

"Mr. Becerra is an enemy to every pro-life policy and law and has demonstrated complete disregard for the religious and moral convictions of those opposed to the brutal act of abortion," said the letter, spearheaded by the Susan B. Anthony List. "His radical record in public office as California's attorney general and member of Congress leads our organizations to ask you to reject Mr. Becerra's nomination."

Among those signing the letter were the heads of March for Life, Students for Life Action, Family Research Council, National Right to Life, Live Action, Dr. James Dobson Family Institute, Center for Medical Progress, And Then There were None and National Institute of Family & Life Advocates.

"We understand that the president needs to assemble a Cabinet; however, Mr. Becerra has proven himself to be an enemy of the health of women and the unborn. He cannot be entrusted with our national health programs and policies and is not qualified to serve as secretary of Health and Human Services," said the letter.

Most of the same pro-life leaders called on the U.S. Senate to reject Becerra in a Dec. 21 letter.

Becerra, who was nominated by Biden Dec. 7, must be confirmed by the full Senate. He would be the first Latino to be HHS secretary and would be Biden's chief health care officer.

Those who support his nomination to head HHS say he has spent his career "fighting for underserved communities" and his efforts "to protect the welfare of immigrants and migrants."

Mercy Sister Mary Haddad, who is president and CEO of the Catholic Health Association, has called Becerra "a strong partner with CHA in defending the Affordable Care Act and for advocating for greater access to quality, affordable health care coverage for everyone, particularly the most vulnerable."

As a member of Congress, Becerra also worked in 2009 to get the Obama administration's Affordable Care Act through Congress, leading to its successful passage in 2010. As California's attorney general, he has defended the ACA in court.

Becerra has been the head attorney in a group of attorneys general from Democratic-led states defending the ACA against the previous administration's lawsuit to have it overturned.

Pro-life groups who object to Becerra heading HHS point to other areas of his congressional record, including Planned Parenthood and NARAL Pro-Choice America's 100% rating for his record on abortion during his 25 years in Congress.

Among other actions as a House member, Becerra voted against the Partial-Birth Abortion Ban Act, the Born-Alive Abortion Survivors Protection Act and the Pain-Capable Unborn Child Protection Act, which would prevent abortions after 20 weeks of pregnancy when, the bill said, "extensive evidence shows an unborn child is capable of feeling great pain."

He also voted against the Conscience Protection Act of 2016, which would have prevented the federal government from denying federal funds to Catholic hospitals and other facilities that refuse to perform abortions.

Becerra also has been involved in litigation to revoke the Little Sisters of the Poor's religious exemption to the ACA contraceptive mandate in the state of California.

Becerra had sued the Trump administration for expanding the religious exemption to the ACA's contraceptive mandate in 2017 to fully accommodate the Little Sisters' refusal on religious grounds to cover contraceptives and abortifacients in their employee health care plan.

He argued the federal government was inserting itself into the state's "sovereign duty" to protect women's "reproductive rights."

The religious order ultimately prevailed on July 8 of this year when the Supreme Court ruled 7-2 in their favor in a similar challenge from Pennsylvania. But California is still working to take away their exemption as upheld by the court.

Still others have criticized Biden's choice of Becerra because the nominee has no front-line experience in the medical field.

According to news coverage of the Feb. 23 hearing, Chairwoman Murray said in her opening remarks that Becerra does have the experience "and principles needed for this important role." She called him a proven "executive leader" who has fought for patients and families' health care.

The full Senate should "move quickly to confirm" him once his nomination hearings are over, she said. "We have a lot of work to do and no time to waste," Murray added.

As ranking member, Burr in his opening remarks said he wasn't "sold yet" on Becerra to head the HHS. "I'm not sure you have the necessary experience or skills to do this job at this moment."

He pointed to Becerra's public support for implementing a "Medicare for all" system and doing away with private insurance. Burr also described him as an advocate for "more government interference between government and their doctors." 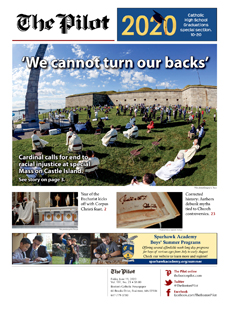 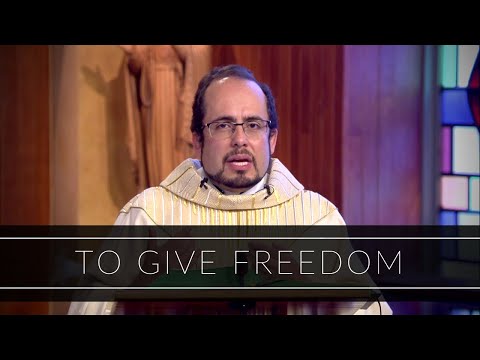