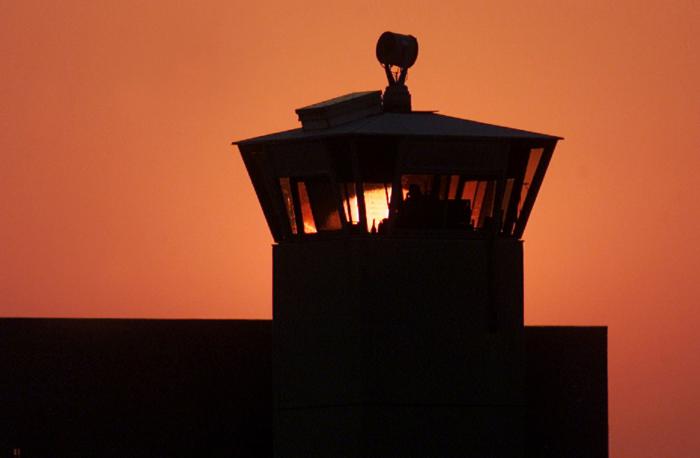 The sun sets behind one of the guard towers at the Federal Correctional Complex in Terre Haute, Indiana in this 2001 file photo. CNS photo/Andy Clark, Reuters

BRAINTREE -- Cardinal Seán P. O'Malley released a statement on July 22 addressing the recent resumption of federal executions in the United States and affirming his opposition to capital punishment.

The cardinal spoke out in light of the first federal executions in 17 years, which took place within days of each other. The three individuals killed under the federal government's authority were Daniel Lewis Lee on July 14, Wesley Purkey on July 16, and Dustin Lee Honken on July 17.

Cardinal O'Malley referred to the United States Conference of Catholic Bishops' June 30 statement urging the Trump administration not to reinstate the federal government's policy of executions for major crimes. He said their stance aligned with the teaching of Pope St. John Paul II as well as Pope Francis.

Cardinal O'Malley said his opposition to capital punishment "follows from the pro-life ministry of the Church."

"At all times, in all circumstances Church teaching upholds respect and protection of every person's life from conception to natural death. Whenever human life is threatened in any way, the Church is called to stand in defense of life," he said.

He continued, "Legitimizing the death penalty fails to recognize that our nation has the means and capacity to provide safety and security for all without eroding the respect for life that is essential for a morally sound society."

Cardinal O'Malley said that the suffering experienced by people whose loved ones become victims of violent crimes must be acknowledged and shared.

"Rejection of the death penalty calls us to implement alternatives that acknowledge the victims suffering and assure our citizens of justice and their safety," he said.

He pointed out that in recent years it has become apparent that "many people have been unjustly accused of serious crimes." Over 20 individuals sentenced to death have been exonerated due to DNA evidence, the cardinal said, "which is only available for a fraction of capital punishment cases."

Cardinal O'Malley noted Pope Francis' statements and actions opposing the death penalty. In 2018, the pope added opposition to the death penalty to the Catechism of the Catholic Church. At a meeting with the International Commission Against the Death Penalty, Pope Francis "affirmed that every life is sacred, (held) up the primacy of mercy over justice," and said the death penalty "is always inadmissible because it is an attack on the inviolability and dignity of the person."

"It is my prayer that our nation can recognize the truth of the Holy Father's words," Cardinal O'Malley said. 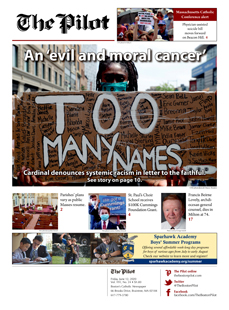