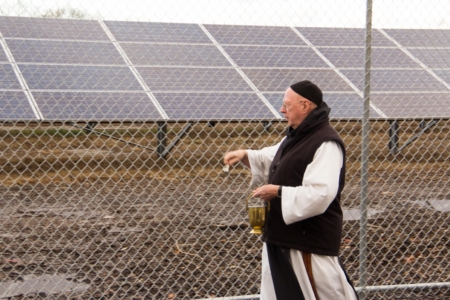 The Sisters of Mount St. Mary's Abbey and Trappistine Quality Candy in Wrentham hosted guests including State Representative Jeff Roy, State Senator Richard Ross, and former U.S. Senator Scott Brown for a ribbon-cutting, Dec. 7, to celebrate the completion of the first of two solar panel fields at the abbey.

"Bless all who work to implement renewable energy projects, and all who strive to preserve and protect the environment," Mother Maureen McCabe prayed at the ribbon-cutting.

Despite the foray into modern renewable energy, the order has a rich tradition dating back to the Middle Ages.

The order was founded in 1098 at Citeaux, France and grew to include monks and nuns who now live in over 170 monasteries throughout the world. The Irish Mother-house, St. Mary's of Glencairn, dedicated the abbey to the Blessed Mother in 1949, and the abbey in turn gave rise to three other U.S. based communities at Our Lady of the Mississippi in Iowa, Santa Rita Abbey in Arizona, and Our Lady of the Angels in Virginia.

The abbey now houses around 50 nuns of the Order of Cistercians of the Strict Observance, more commonly known as Trappistines. Sisters at the abbey live a monastic life of prayer based on the Rule of St. Benedict.

With the addition of the solar field the abbey became the first location in the state and one of the few in the country that hosts three forms of renewable energy on the single property, with a geothermal system heating and cooling their chocolate factory, and a wind turbine that powers the abbey itself.

The Town of Franklin purchased a long-term supply of energy from what will be an 8.3 megawatt solar farm, when the second solar field is completed. Construction on the solar field opened at the ribbon-cutting began in May 2013 managed by renewable energy project developer Kearsarge Energy LLC of Watertown and financed by Capital Dynamics US Solar Energy, L.P., an independent, global asset manager, investing in private equity and clean energy infrastructure.

Kearsarge leased the land until 2033 from the abbey and partnered with the Town of Franklin in a deal that town administrator Jeff Nutting said will power 80 percent of the school and municipal buildings in Franklin, while cutting the town's energy bill by 10 percent.

"This solar facility will benefit the sisters, the developers, as well as the citizens of the Town of Franklin," said chairman of the town council Bob Vallee.

Eamon McGrath, a native of Ireland, has lived in Franklin for 15 years and attended services at the abbey since he moved there.

Former senator Scott Brown noted that he and his family have a long history of support for and from the sisters at the abbey. He said his daughter worked in the fields at the abbey for a school project, and some of the furniture in the abbey came from the Brown family home.

"Reverend Mother I want to congratulate you for your innovation. I want to thank and congratulate the team of hard-chargers. I know that everybody is so appreciative of your efforts, and it's an example for the rest of the area to follow," Brown said. 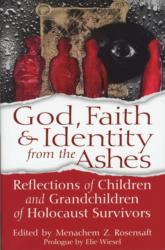 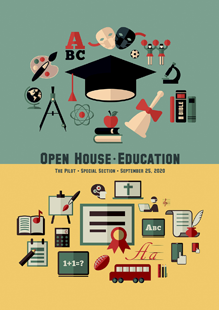